Tarn Volkgeir, is a pale skinned male of slighly above average height and build. This head is kept shorn bald but he maintains a full but crudely trimmed bears upon his face. His left arm is badly scarred from an Ork Choppa wound sustained in training at Bastion Aquilla on the moon of Rothmoor. The events of his past have left his haunted and paranoid. He has show however remarkable resolve. This resolve and his innate abilities expressed through his skill sets have earned him a place amongst the Regimental PDF. At this time he is serving with the rebuilt 99th Melgovian Composite Regiment in a similar capacity. 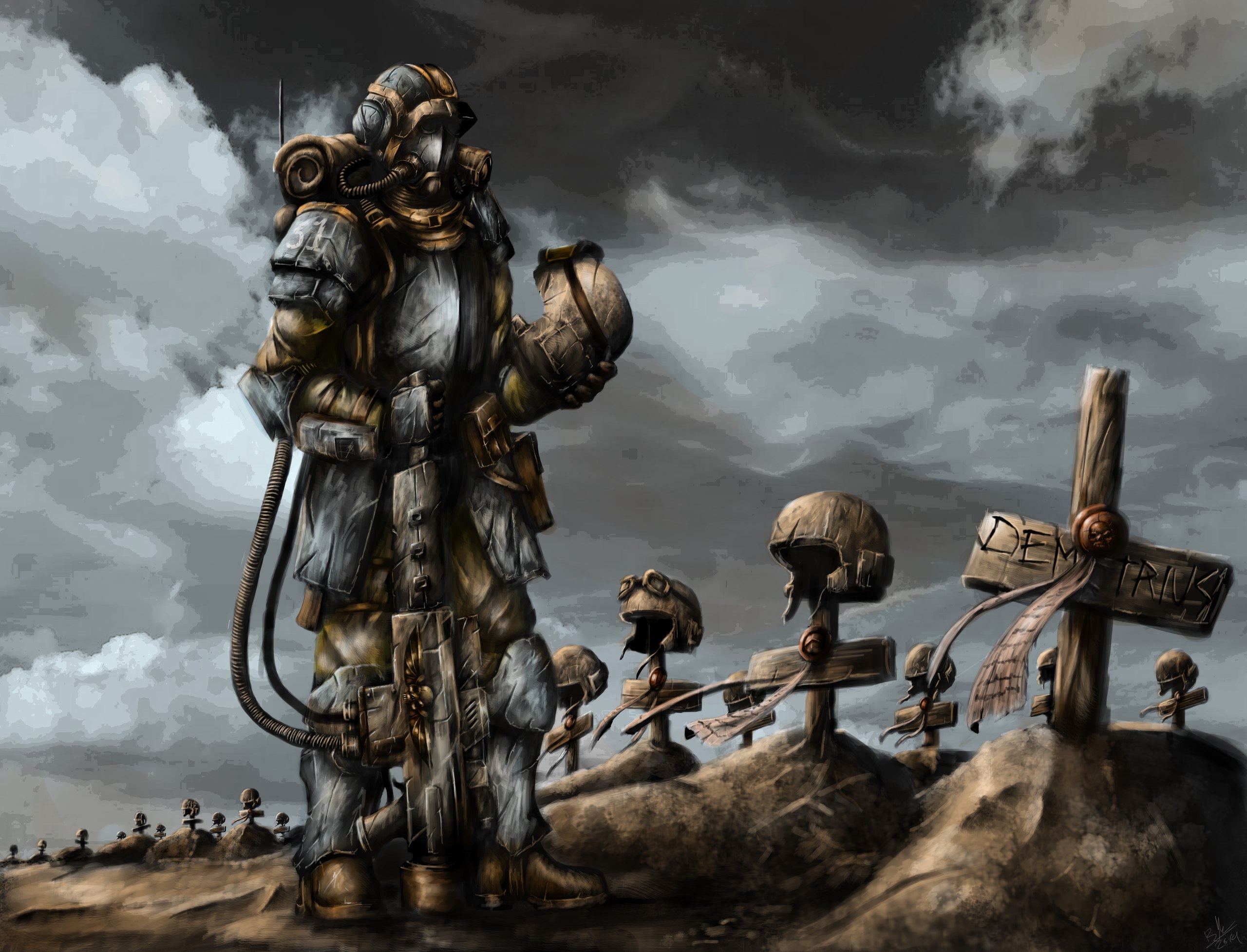 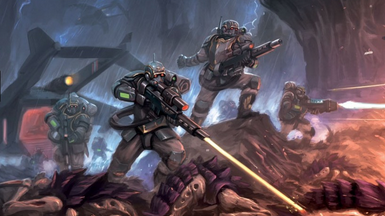 Having lived the costs of so many kinsman fallen is a familiar feeling. I have dreaded it so and my heart aches to see so many of our bretheren fallen. I feel as though a great wall of dark is building around me. Built from the bodies of those I have fought with and for. I simply cannot kill enough to avenge the fallen. I findmyself now aboard yet another transport. No longer the Pax Tyrranus as I am accostomed. The Regiment being so short in numbers was ordered by the Munitorus to absorb the majority of the survivors from Herisor. What a mange and clap trap bunch these men are. Some hardly look at all to be preperly trained. I saw one yesterday playing with some idle fetish. No doubt some thing he had dreamed up in his White painted shaven head. I even saw what I believed to be a Tanith. I had heard tell of them but had never met or seen one. I do not know how he could come to be so far away from what little I imagine are left of his people. The worst and best part of this is the Orgyn Auxillia. I am excited to work with the Orgryn but Emperors tears are they ripe with smell. We find ourselves plaentside at Theater Base Alpha. It appears that myself and my new Squad are to move out soon and accompany the Sergeant Major on a mission. I do not yet know how I feel about these new men. I have trust that they are Guardsmen but of that caliber? I am glad that the Sereant Majr at least will be there. I will write when we return from this mission. The Mission was a success. I must refrain from the details here but I know this now. my suqad mates though seriously unorthodox are shaping up to be quite an effective force. It is no longer any secret the Adeptus Ministoum has made it clear that they intend to persocute us for out culture. Sadly they do not realize it is they who have strayed far from the path. We will stay true to our foundings and to hell with these “holy” men. We stood in a regimental formation today where Colonel Marn conrgatualted us personally, only to be followed by the sour remarks of the Arch Confessor Vladamir Nessar. It however was supremely amusing when the Sergent Major and Comissar Hetch drug one of his cronies wearing one of our uniforms before him andin front of everyone essentially told him to back off. The Sergeant Major has been there for me many time and he doesnt seem to ever stop. I would go anywhere for that man. We are not on a Rogue Trader Vessel named the Litany of Woe. I will again forgo the specifics of our situation as I do not wish record such sensitive information but suffice to say this is nearly unheard of in this day and age. With that said I suppose I am blessed to be seeing a rare but historical scenario play out and to be a part of it….. Oh I nearly forgot. We are and will be operating with Beastmen. I have heard of them but have never encountered one. They are interesting. I am not entrirely sure what I would have expected but they areny entirely whatever it was. It has been unique and much like our current scenario I am intrigued by living as a part of an ancient pairing.